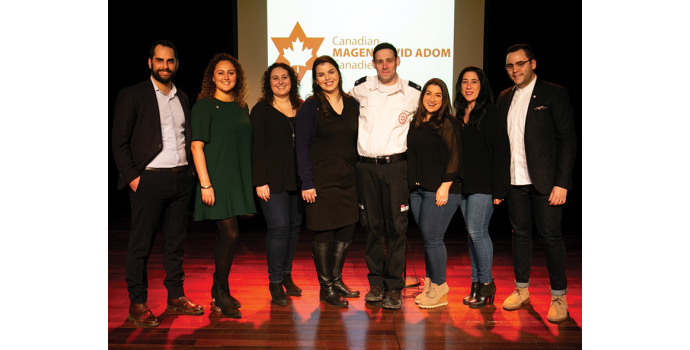 Good laughs for a great cause

More than 100 people showed up for the show featuring four comedians, two of them delivering their punchlines in French, while two made innovative use of both official languages to break people up. The host of the evening was Neev, a master of bilingual comedy who can deliver with pinpoint accuracy virtually every accent found in Montreal, Laval and the South Shore. The first comedian on stage was Reda Saoui. It took Reda no time to have people crying with laughter and searching for more tissues to wipe their eyes. Then came JC Surette, a silent killer. At first, it was almost like one of the crowd members had mistakenly stumbled on stage and didn’t know what to say. This was all part of the act. He delivers his jokes with a calm and serious tone and once he has your undivided attention, the jokes come at you rapid-fire.

Aside from the humour, what made this different than most comedy nights in Montreal was the cause. What could be more important than saving lives? CMDA’s Young Leadership (YL) team worked hard for months to make its second annual LOL Comedy Soirée a big success. CMDA’s YL is relatively new in the Jewish community, having been established only three years ago. The team began with a few Cinq à Sept events to raise awareness about Magen David Adom’s life-saving work and to bridge the gap between the philanthropic baby boomer generation and younger millennials. As the events have grown, so has our network and, most importantly, the team of Young Leaders that whips up the fresh ideas and brings these exciting events to fruition.

The February 2018 LOL Comedy Soirée was the team’s first opportunity to truly leave its mark on the Montreal Jewish community scene. It’s not so hard to find a few comedians who are ready to go on stage and entertain a crowd of young professionals, especially if it’s for a good cause. What’s not so easy is partnering up with THE comedy company of Montreal, the one and only, Just For Laughs, which was recently acquired by world-famous Howie Mandel and partners. It’s not easy, but they did just that, and the talent on stage at the second annual LOL Comedy Soirée last month was phenomenal.

“This year, we wanted to bring a slightly different flavour to Montreal,” says Philippe Mamane, Chairman of Montreal’s Young Leadership team. “We wanted something that truly represents our city and its unique people.”

Our friends at Just For Laughs more than delivered on our request. People came out for good laughs, and they were definitely not disappointed. More importantly, they came out for a great cause. From Philippe Mamane’s opening remarks, to the amazing video of Magen David Adom’s paramedics in action, the message was crystal clear: Magen David Adom saves lives, each and every day. 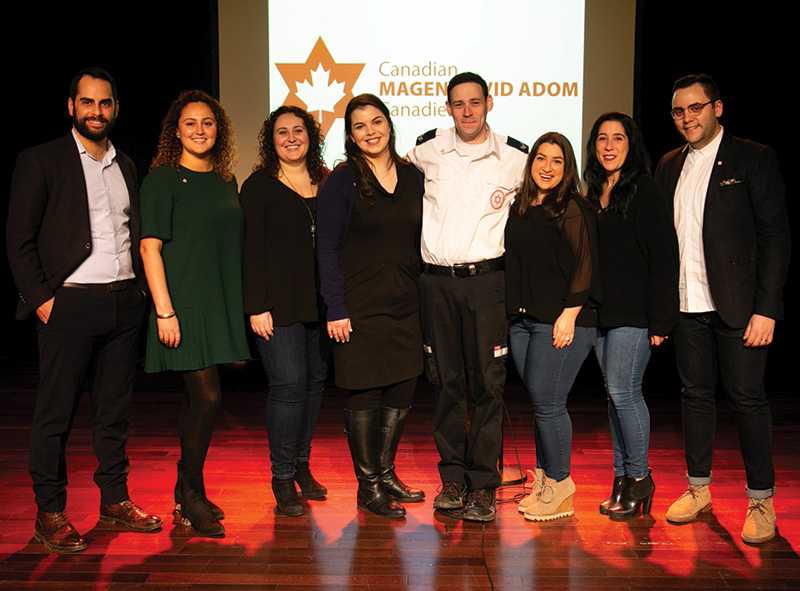 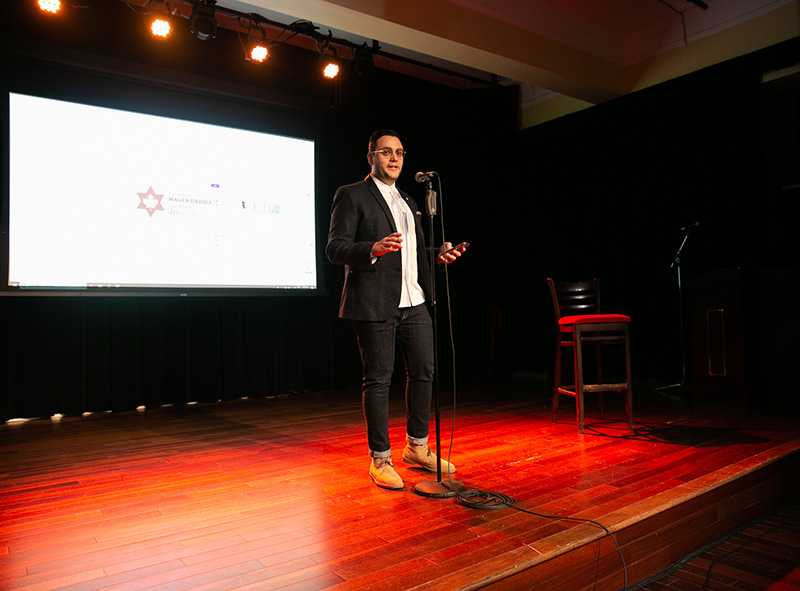 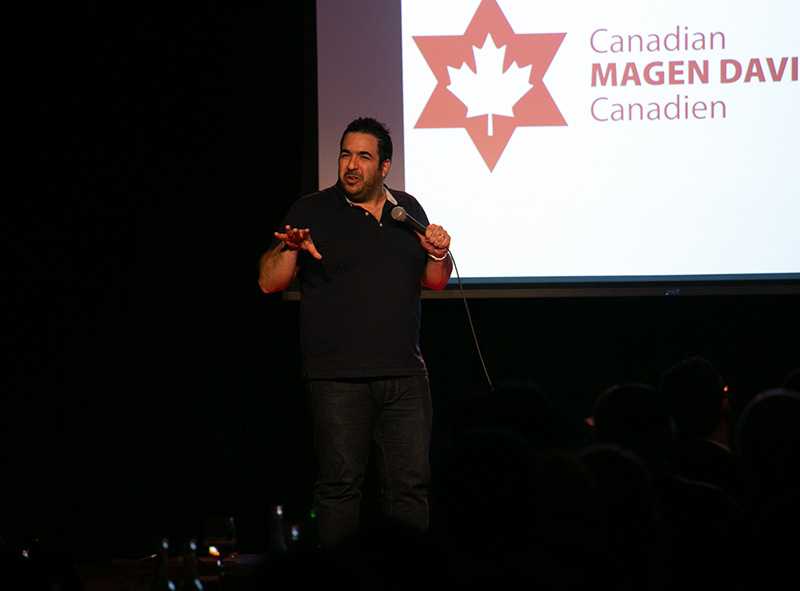 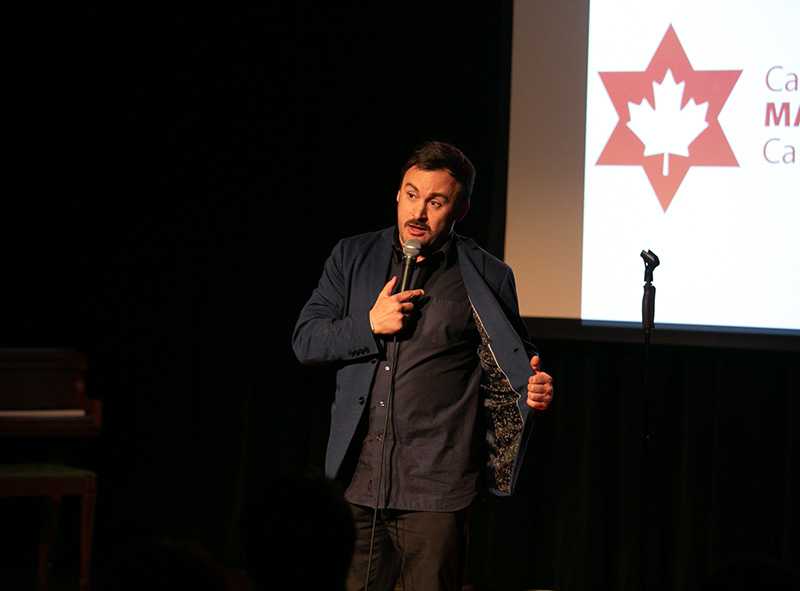 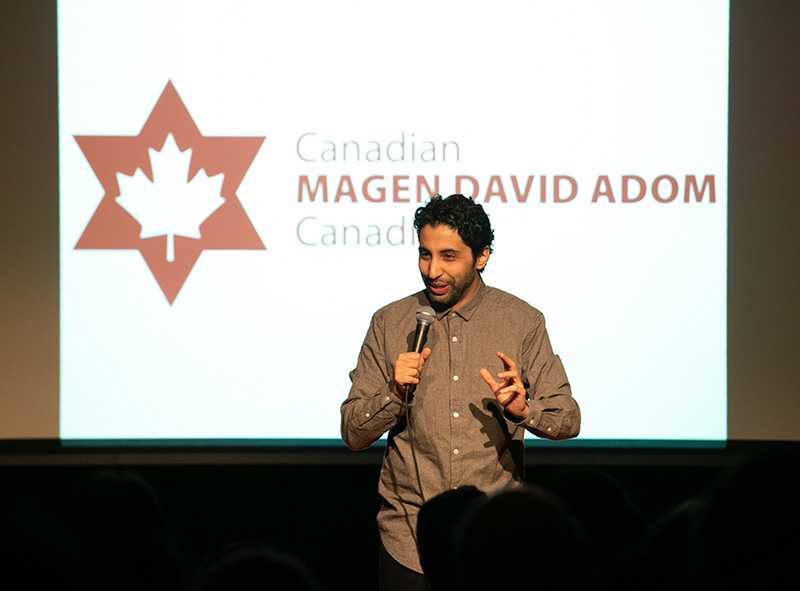 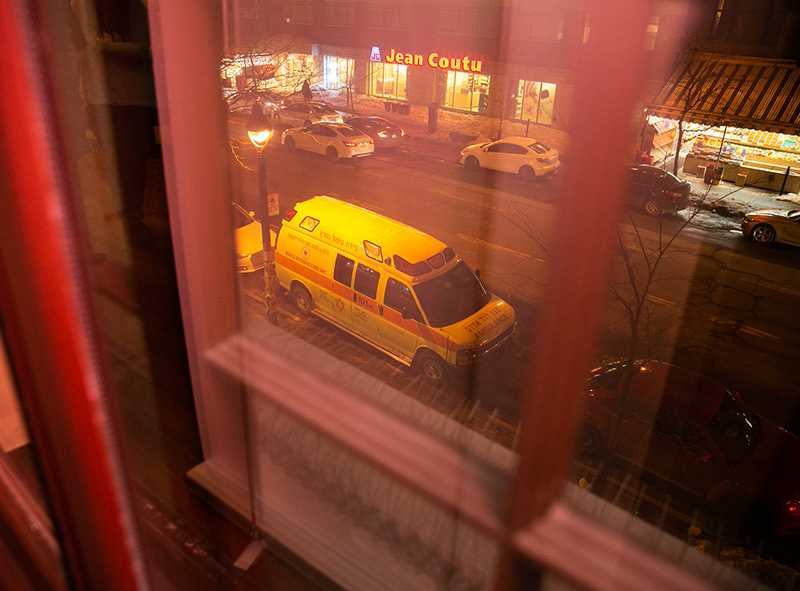 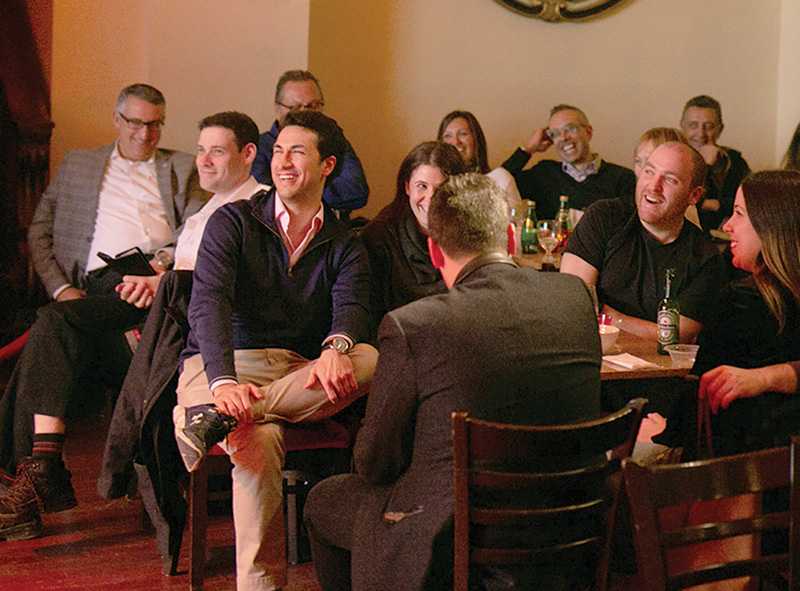