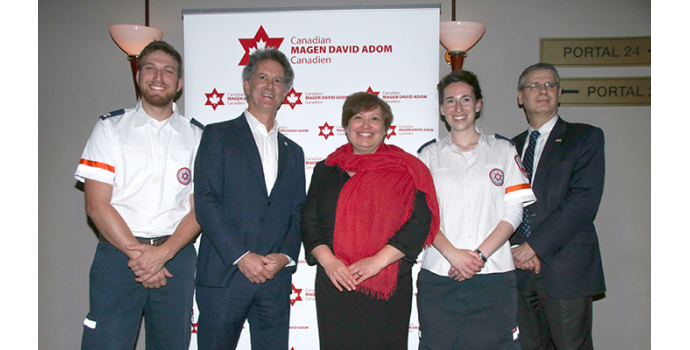 TORONTO – November 21st, 2019 will be remembered as one of the most exceptional events in Canadian Magen David Adom’s history.

Led by a dedicated team of Special Events Committee volunteers headed by MDA’s Central Regional President, David Meyerowitz, co-chairs Mandy Lisus, Allison Freedman and Barbara Smuskowitz, the elegant and entertaining ‘Honouring our Paramedics’ Event set two records:  the first, being the largest event ever attended with the participation of over 760 people, and the second in terms of donations which set a new record raised in one night.

Special guest, Michael Aloni, from the hit series ‘Shtisel’, amused the crowd with fun highlights of his growing up that have led him into his memorable ‘Chassidic’ role,  and the fresh and exciting dynamic sounds of Israel’s own Mayumana group set the right mood as the entertainment part of the evening.
CMDA was privileged to have Elana Jacobs and Itai Orion, two visiting paramedics from Israel, who gave an informative and heart-warming presentation about what a typical day in the life of an MDA paramedic is like. Chaim Silberstein, who joined us from Israel, spoke about his daughter Shira who was one of seven Israelis wounded in a drive-by shooting outside of Ofra last year.   Shira who was 7 months pregnant at the time underwent an emergency Caesarian-section, but the baby, unfortunately, did not survive. Chaim told the crowd that without the assistance, speed and professionalism of MDA volunteers and paramedics his daughter would not be alive today.

Consul General of the State of Israel Galit Baram, who attended the event with her husband, Deputy Consul General Nissan Amdur, spoke about the ever-present challenges Israel is facing, and the vital role Magen David Adom plays in guaranteeing safe, reliable emergency services for the population at all times.

Of special interest was the live-feed directly from MDA’s National Dispatch Centre in Israel. Donors were able to track and follow their respective ambulances in real-time, as they made their way through Israel’s streets answering emergency calls.   The work of these life-saving vehicles came alive on the screens.
We were most honoured to have the Fairfull Family from Ajax, Ontario receive the first annual ‘Kol HaKavod Award’ for their incredible donation and dedication to CMDA. The family was extremely moved when presented with a special Shofar (Ram’s Horn) gift.

Guests also had the opportunity to see and be photographed with a Medi-Cycle graciously donated by Aaron and Rosemary Waxman and Family and a Mobile Intensive Care Unit which was situated at the entrance.

On behalf of all people of Israel, we would like extend our profound appreciation to our generous sponsors, donors and friends without whom this record-breaking event would not have been possible.

As we begin preparations for Magen David Adom’s 90th Anniversary in 2020, we look forward with excitement to our gala next November and to be able to provide our supporters with details. 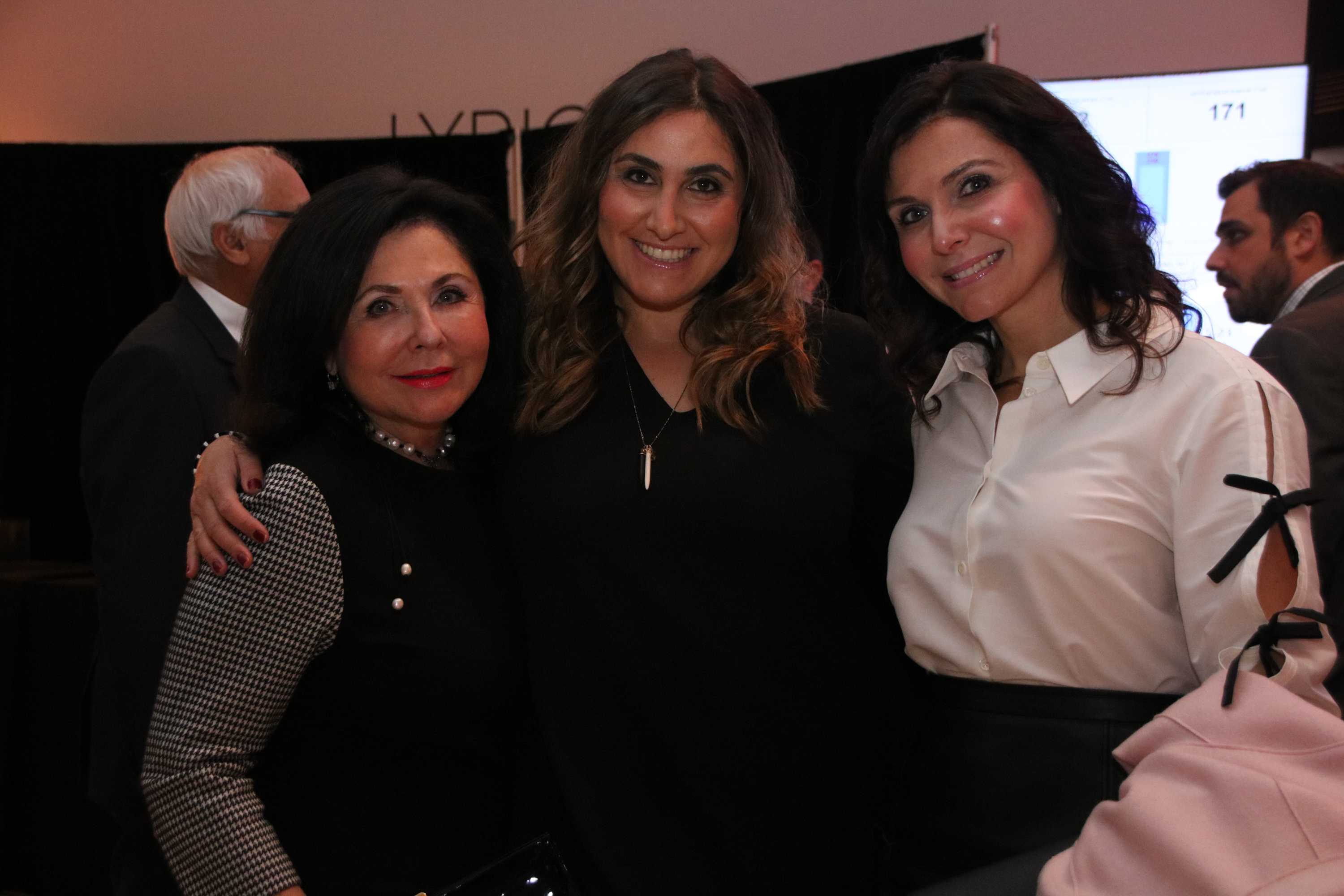 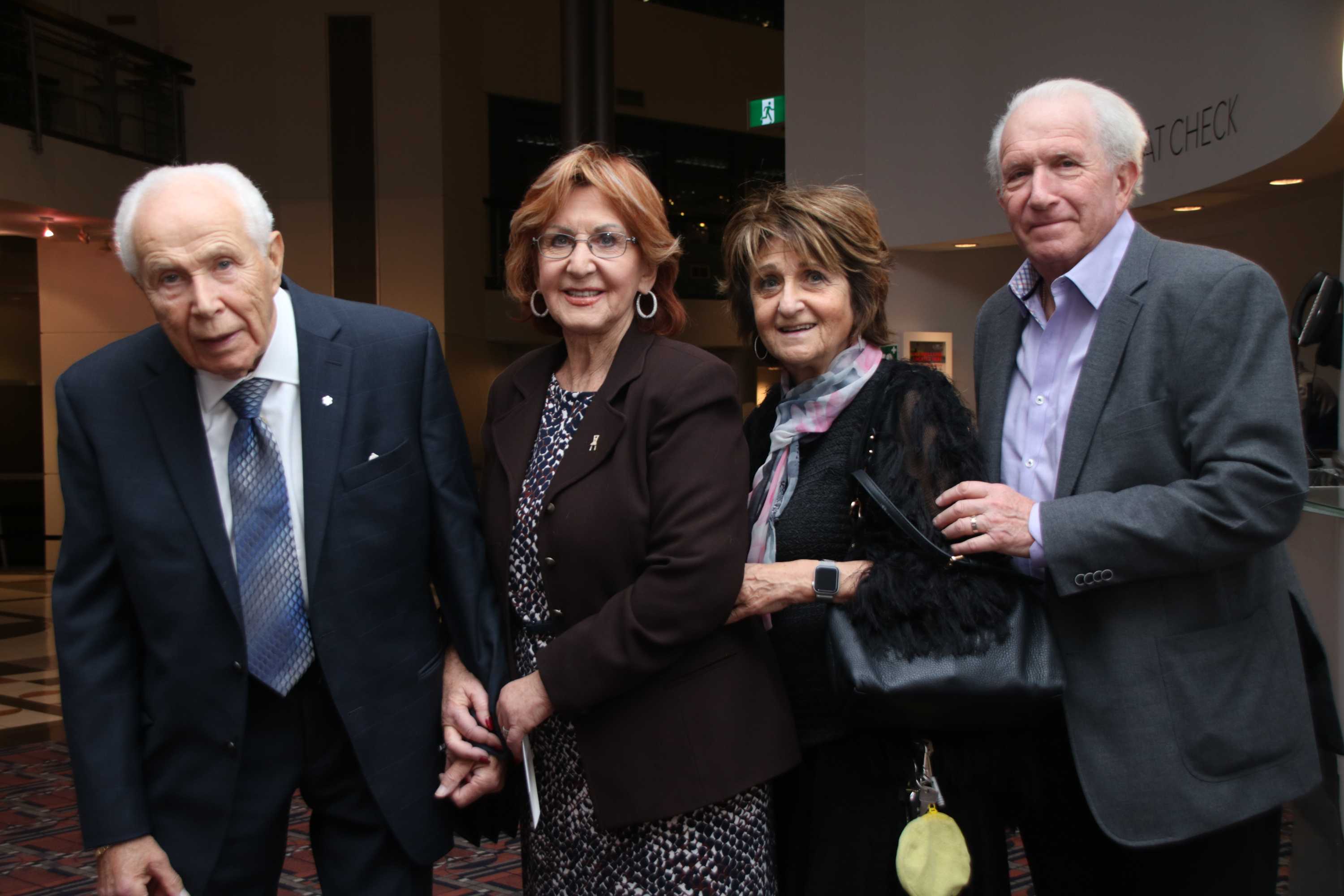 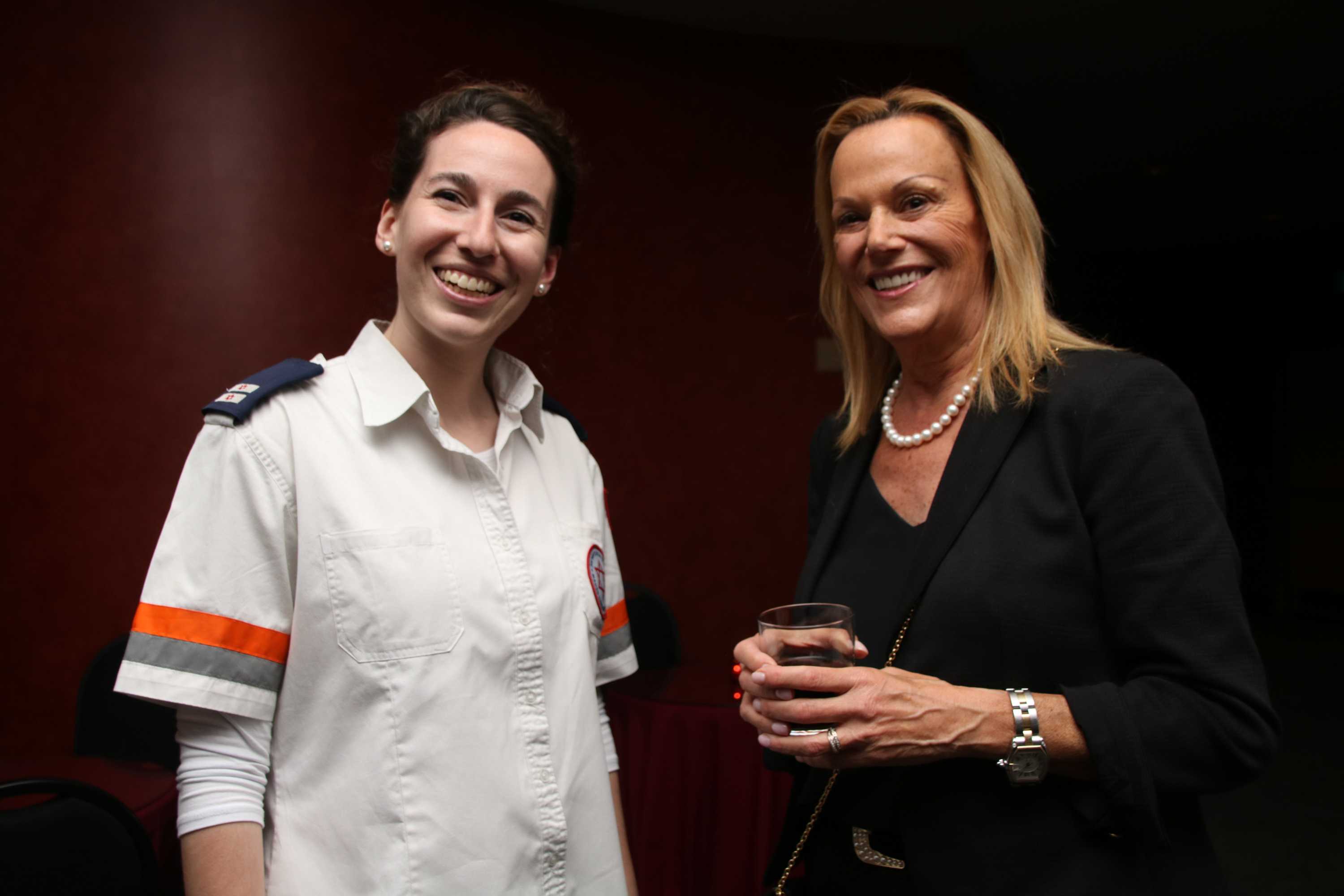 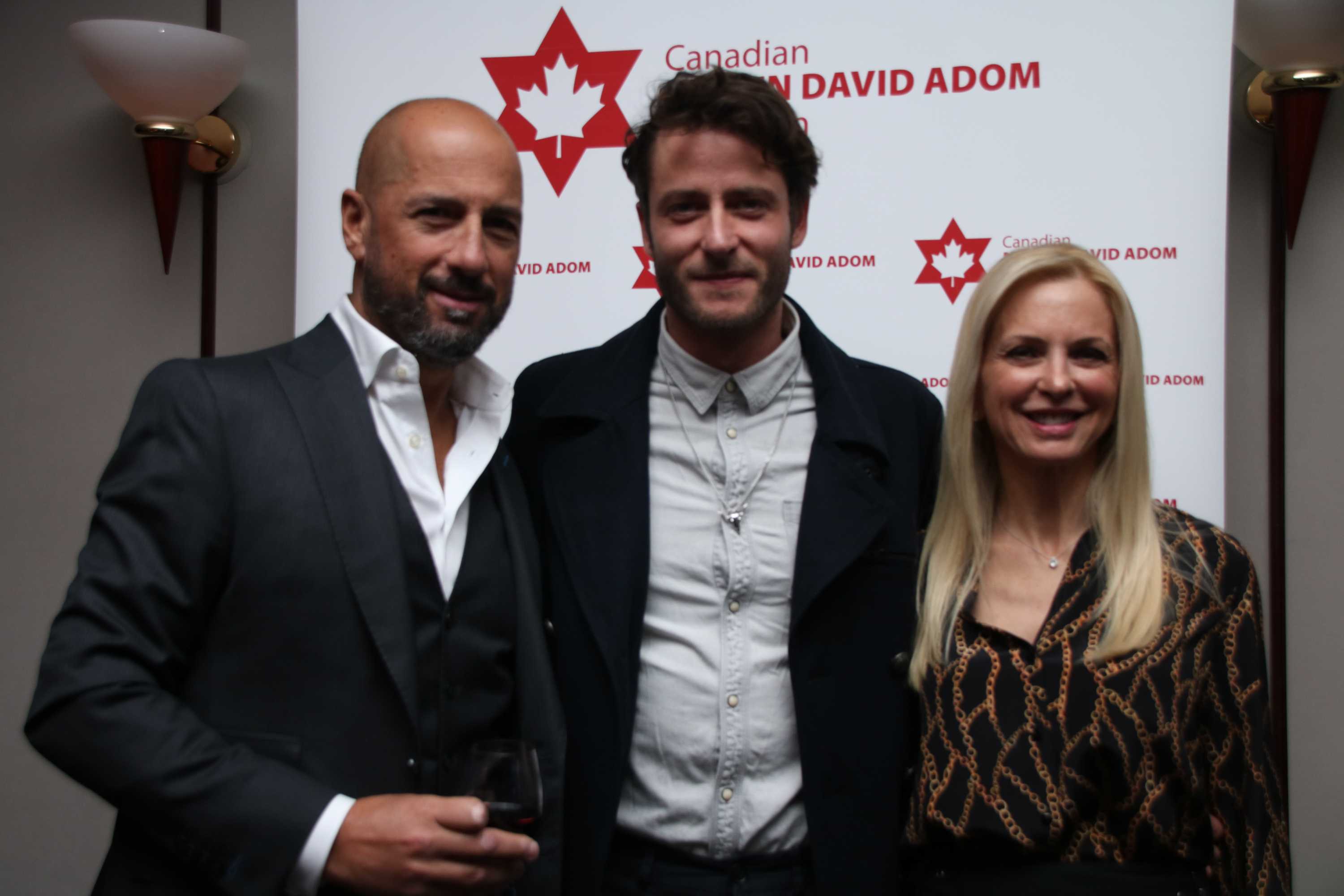 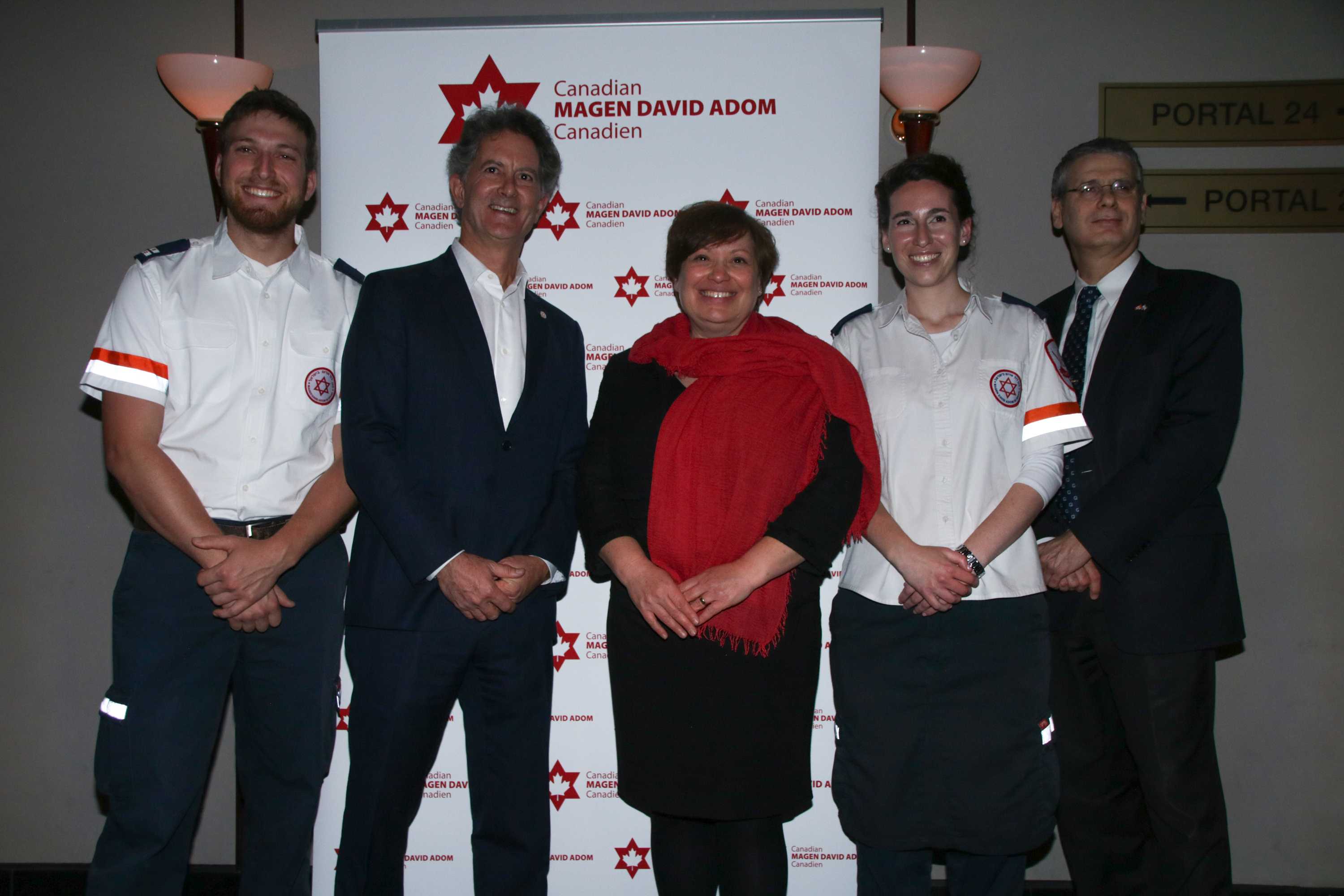